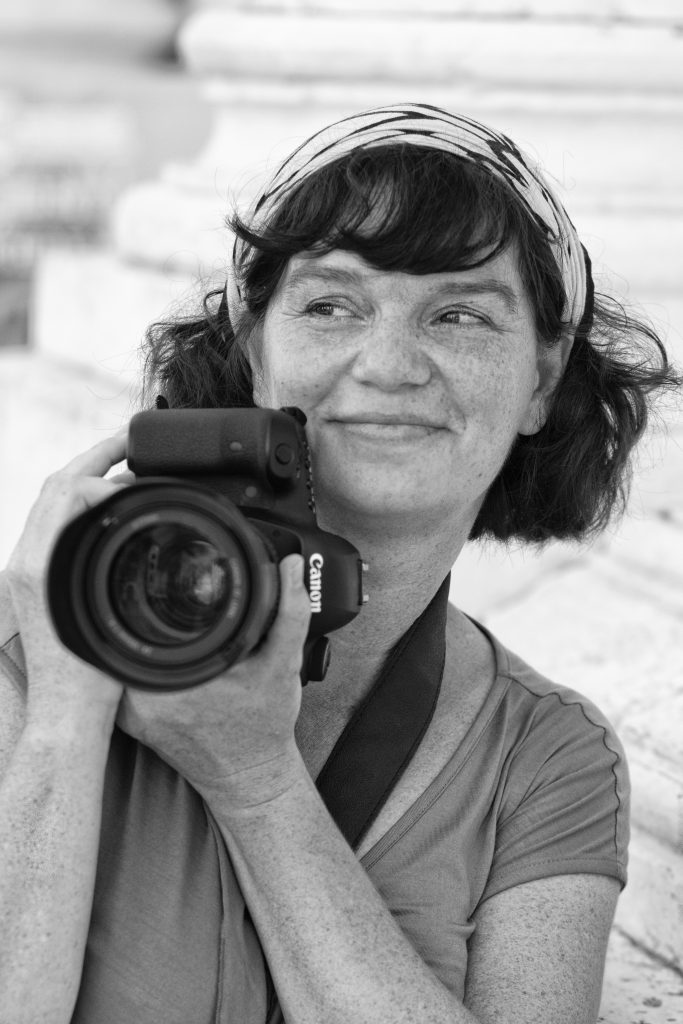 Maaike Eijkman (1972) was admitted to the Young Talent Music department of the Royal Conservatory in The Hague for piano at the age of eleven. In addition to music, she came into contact with all kinds of different art disciplines such as dance and visual arts. Mixed forms in art inspired her. Images became an increasingly important part of her music performances and the interest in photography resulted in a new study.

In 2020 Maaike graduated Cum Laude at the Statief photo school in Utrecht with the solo exhibition “Home”, in which more than eighty works were on display. For this exhibition she had decorated a large building with furniture, curtains, fruit, flower arrangements and many attributes that can also be seen in the photos. In the dormitory, the photos were printed on velvet cloths and it was possible to touch the work. This made the exhibition “Home” not only something for the eyes, but several senses were stimulated. You don’t just look at the story, you are  in the middle of it. That is typical of Maaike’s work.

At the moment Maaike is working on an Artbook for children. Recently she made images for a musical project “Heroines”  and worked on a book about Parkinson disease. She also makes brochures for cultural institutions, designs CD covers, posters for theater performances, websites and makes images for musical performances.

In 2019 she got three times an honorary mention at the Dutch NRC Photo competition and reached that year also  the final of the National Geographic Photo competition. In 2021 she was shortlisted for the Siena Creative Photo Awards.